A couple of weeks back people were talking about how Windows 11 might be coming and you know what you’re right, yes Windows 11 is indeed coming and a full-blown Windows 11 build has leaked out. Take a look at the next generation of Windows 11. 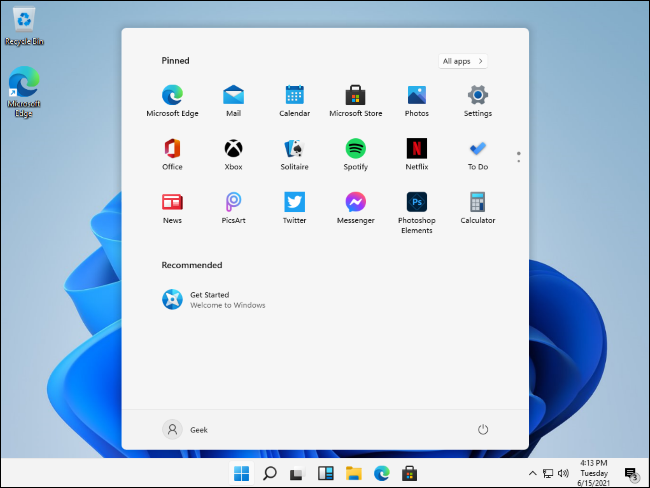 The very first change noticed in windows 11 is the whole setup process, which has a new font and a newer look inspired by Windows 10x with new blue animations. Gladly the high-end Cortana sound is gone. 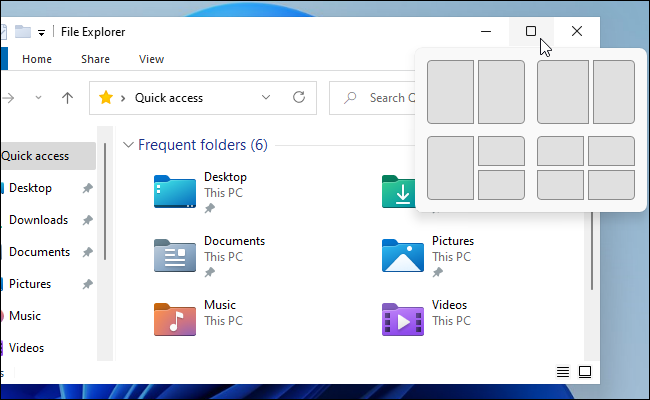 Windows 11 has a new start menu which is now located in the center just like windows 10x, it has the Microsoft logo.

Windows 11 introduced some cool wallpaper with additional dark mode. In windows 11 there’s no wallpaper with the windows or Microsoft logo right now, but you can download several wallpapers through the store or online according to your taste.

The live tiles are gone. The new Windows 11 Start menu has a focus on apps and files at the top, you can see all the pinned apps in the start menu additionally you can also right-click to move apps to the top or you can just drag apps and move them around as well. Below the apps are the recently opened files and then there’s the user profile and the shutdown button.

The new start menu inspired by windows 10x is in the center of the taskbar, but you can move it to the left as well. The start menu is also customizable, you can turn it on to show the most used apps and you can choose which folders will appear in the start menu. 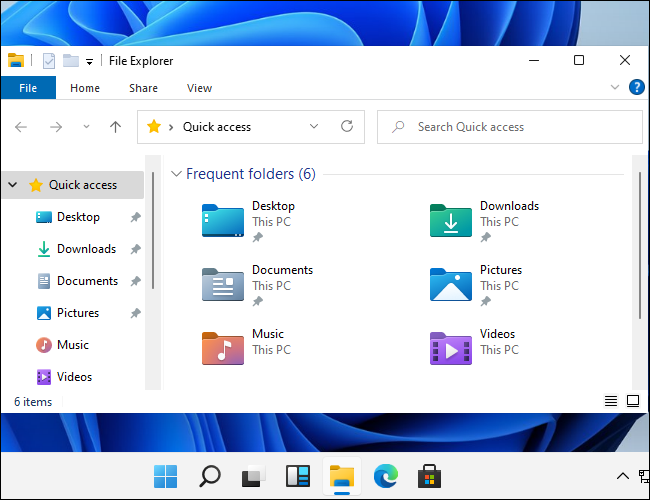 Windows 11 search is the same as windows 10 and even though it has a dedicated icon and a new updated UI you can still hit the start menu and just start typing to search, then there’s the task view button but what’s new is the widgets. Windows 11 brings

All of these can be unpinned from the taskbar, unlike in Windows 10 where you can only hide them, Windows Snap is better too, in Windows 11 Microsoft has brought fancy zones from parts.

Now you can just hover over the maximize button to get these different split view options and this is available in every single app and unlike windows 10 as you can see you now have more options than just your standard split view, this is a good addition because this makes Windows Snap way more user friendly and usable.

There’s also a brand new ink workspace panel in the taskbar that’s not limited to just snipping sketches and whiteboards, but you can now add more apps here to the pen menu. Now, apart from all that Windows 11 might also be removing a few things, for example, there’s no tablet mode & timeline feature.

Overall, the UI changes that Windows 11 brings are a very early build for Windows 11.

Microsoft is holding a launch event on June 24 that’s when we’ll see Windows 11 in all its glory. The final Windows 11 build will have more features.

How To Mirror iOS Devices To The Firestick