The source code of CS:GO (Counter-Strike Global Offensive) and Team Fortress 2 source code leaked on 4chan late Tuesday. Amid worries that hackers could find exploits and deliver malware through Remote Code Execution to other players. Due to a recent leak, some services were closed as a precaution.

Due to the leak, Valve released their own statement on Twitter,

We have reviewed the leaked code and believe it to be a reposting of a limited CS:GO engine code depot released to partners in late 2017, and originally leaked in 2018. From this review, we have not found any reason for players to be alarmed or avoid the current builds.

Valve advises players to stick to official servers and to pushing further updates if any exploits released by hackers or remote code executions.

As always, playing on the official servers is recommended for greatest security.

The leaked were published on Reddit by the handler u/iShaugrrz with a screenshot displaying several compressed files. He claimed to have unreleased source mod inside this torrent and source code of Operation Hydra and TF2 code as of Jungle Inferno. 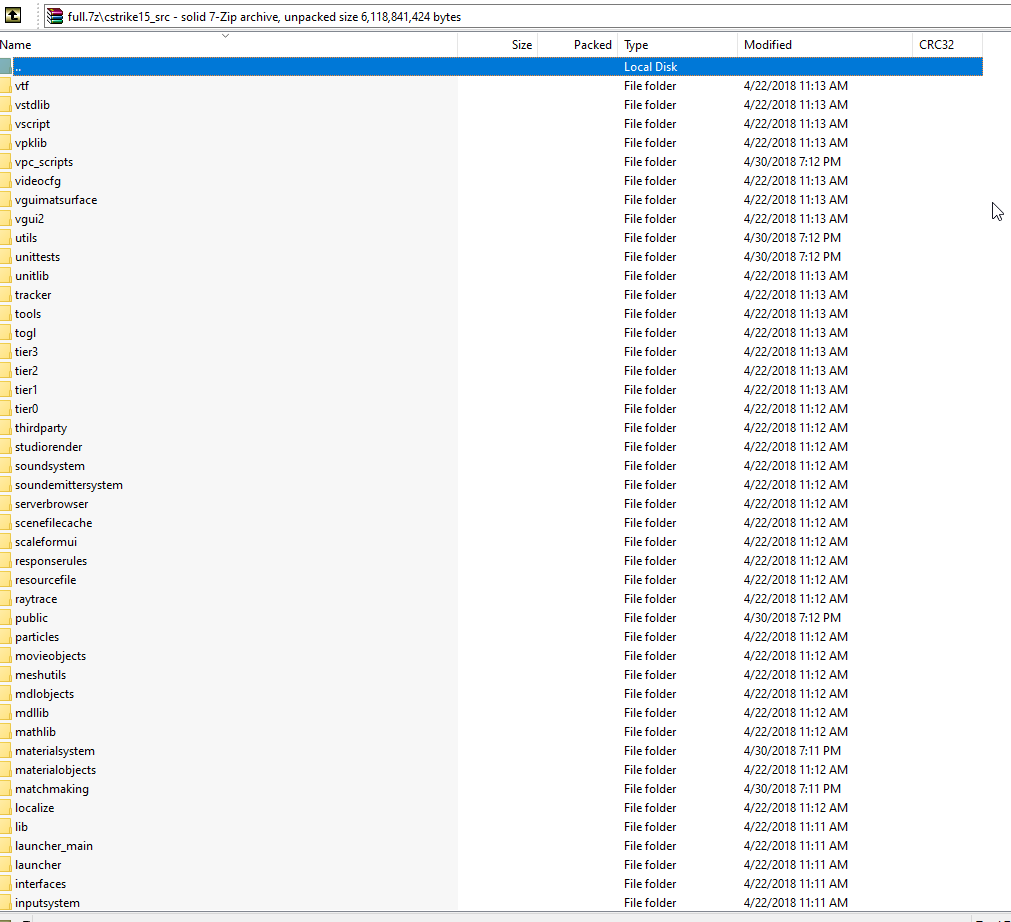 We have to reiterate that reports of Remote Code Execution in TF2 (Team Fortress 2) and other Valve games have been unconfirmed. As the source code is leaked “It is an older version and was initially leaked about two years ago.” And it’s not possible for the security flaws such as Remote Code Executions and other exploits to exist. If there’s any RCE or any exploit exists Valve will push updates as you need to keep your games updated.

Who was behind this leak?

It’s still unclear who was behind this leak, But a Youtuber gamer “mbhound” from Valve News Network, led by Tyler McVicker says, that they are “a small team dedicated to bringing Valve’s interesting unused assets and canceled projects to the public for viewing and playing.” Jaycie Erysdren was a developer on the team and told Newsweek that “[Maxx’s] problematic behavior was actively contributing to the decline of work being done by the other members.”

Someone Hacked Gates Foundation, WHO & NIH and Leaked 25,000 Email Addresses and Passwords