Both of these Linux distros are popular among beginners. Because of their elegant and cleaner and easy-to-use UI’s especially Mint’s UI. We’re going to compare Ubuntu and Mint and look at their similarities and differences and determine which is better for newbies.

The workflow is much smoother in Mint, and its resemblance to windows makes it a much wiser option if someone wants to shift from Windows to Linux.


Mint comes in three GUI’s Cinnamon, XFCE, and MATE. However, Ubuntu has GNOME which is also better in many terms.

Cinnamon and GNOME each have their benefits. But, we prefer Cinamon over Ubuntu. There’s a slight difference in performance between Ubuntu and Linux Mint. However, this can’t be experienced in newer machines. Linux Mint Cinnamon is lighter compare to Ubuntu. 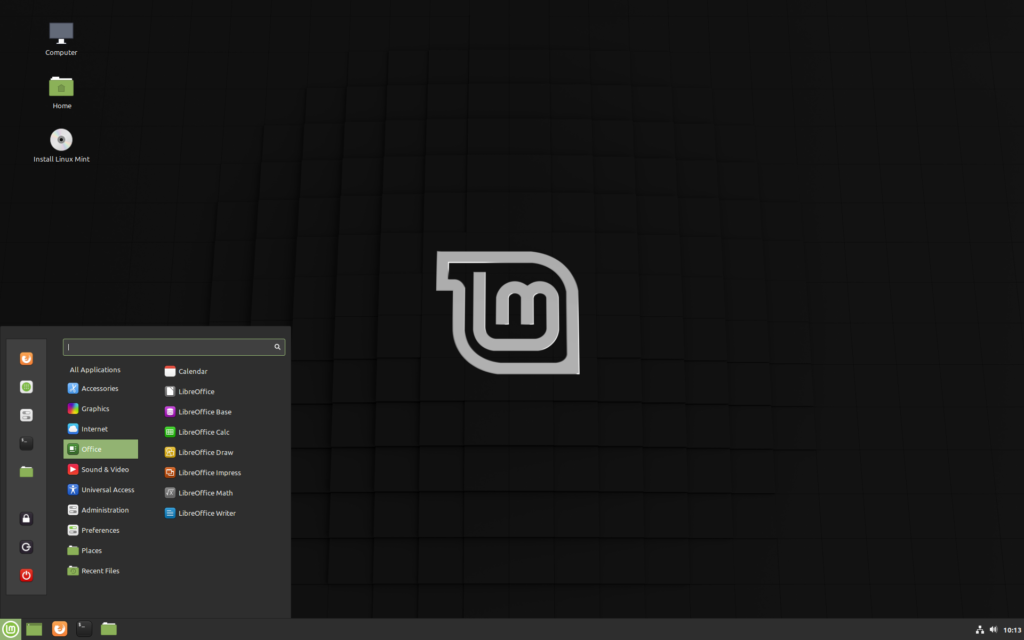 Linux Mint comes with some important pre-installed applications such as Java and Codecs. While Ubuntu almost has nothing except Libre Office Suite and other non-useful applications, But you can easily install applications while installing the operating system. 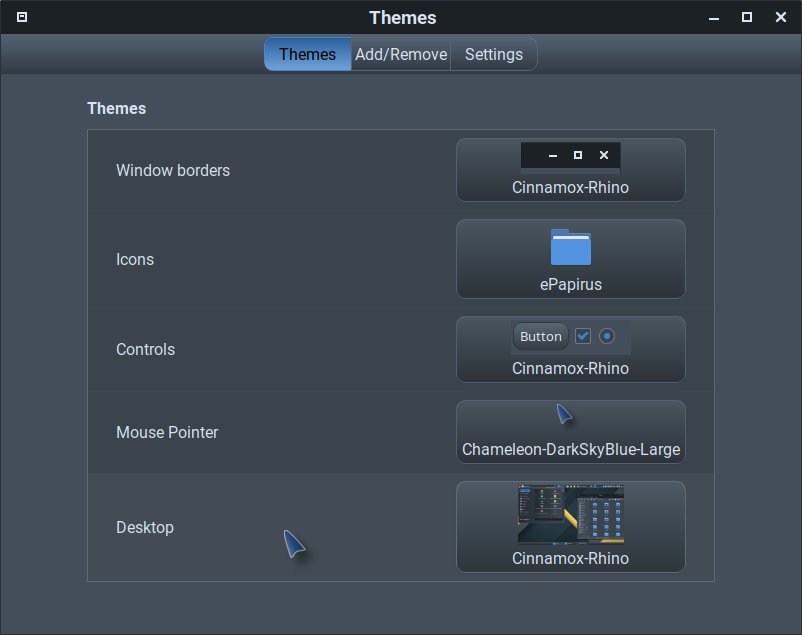 Ubuntu has become a more demanding OS in recent years, However, Mint requires the least system resources among both.
If you own an older PC, you should install Linux Mint because of its minimal usage and optimal performance on low specs machines.
The minimum specifications for Mint are presented here.

Ubuntu Software center is relatively slower than Mint. However, Mint doesn’t support Snaps by default. Mint’s developers don’t like how canonical controls the Snap format, and that is a valid point.

7. Ubuntu Vs. Linux Mint For Programming

For Development purposes, I used both Linux Mint and Ubuntu, and the districts give a similar experience. None of them has special programming/development functionality that will make them vary.

The game capability of both distros doesn’t vary much. You should be good to go as long as you have the new NVIDIA or Mesa (AMD) drivers.
Which is better for beginner folks?
Linux Mint is a Winner here! As it can run smoothly on older machines and provide a better experience. However, if you need a more stable and productive version of Linux I would suggest you switch to Ubuntu since it has a much more active community and stable releases. Both distros have various experiences and both of them go down to your desktop habits at the end of the day.
Linux Mint is a great choice if you prefer convenience. But, Ubuntu is a perfect option if you’re looking for customizations.

How To Enable Telegram's 'Secret Chat' For End-to-end Encryption?

Global Problems of the 21st Century: How Does a Student Protect Himself from Cyber Attack?