Kali Linux is a Debian-based distribution popular among penetration testers and hackers. It can be used to exploit vulnerabilities, reconnaissance and identify vulnerabilities in a targeted network environment.

If you are working in public place, and you do not want to show your desktop with Kali dragon, this mode will change your Kali theme to look like a default Windows Installation. 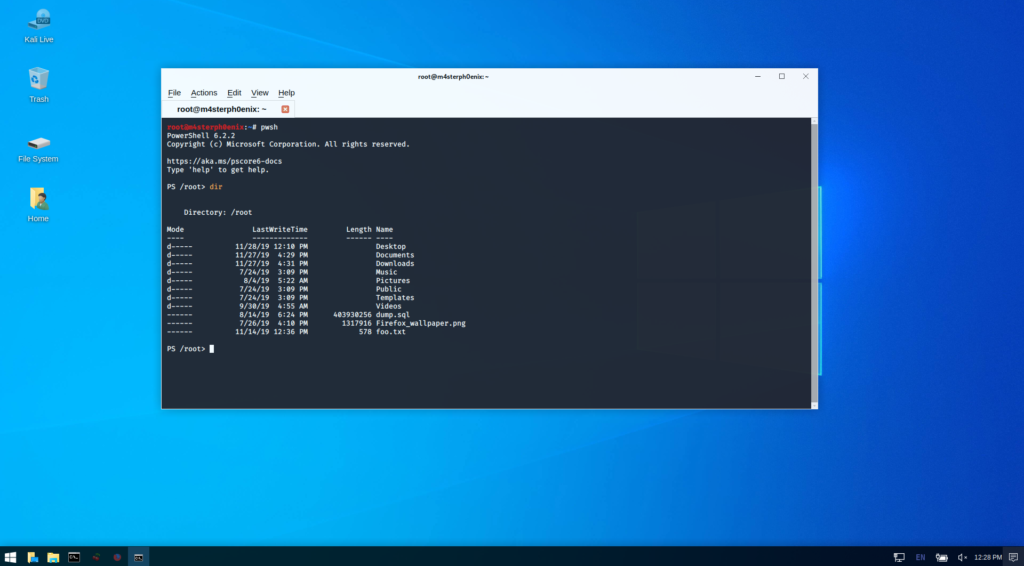 This undercover feature gives you more anonymity and it completely looks like windows installation.

With this awesome feature you’ll be able to run Power-Shell scripts directly on Kali Linux through Power-Shell repositories. 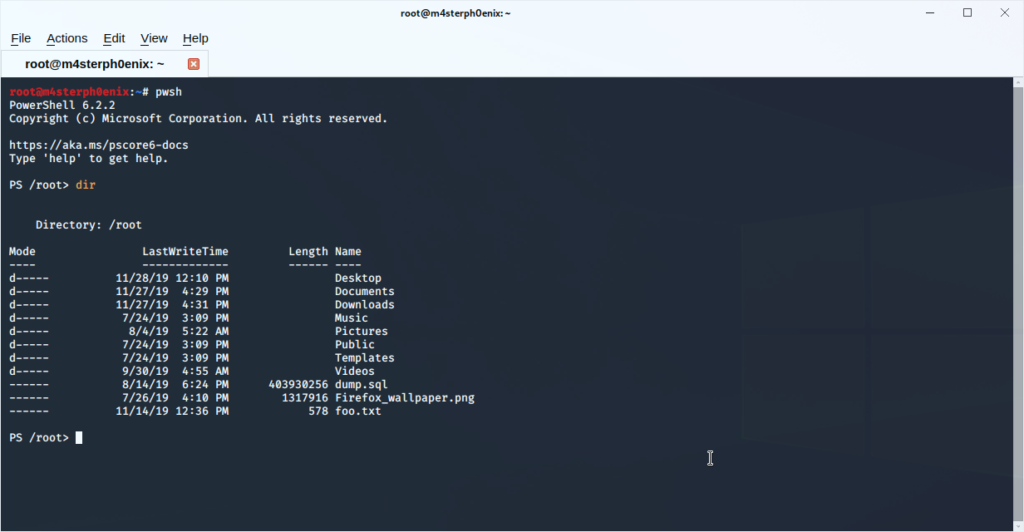 You can download Kali Linux 2019.4 from here. There are 32 and 64-bit versions available, and a choice of desktop environments including MATE, Gnome, KDE, and LXDE.

If you already have an existing Kali installation, remember you can always do a quick update: 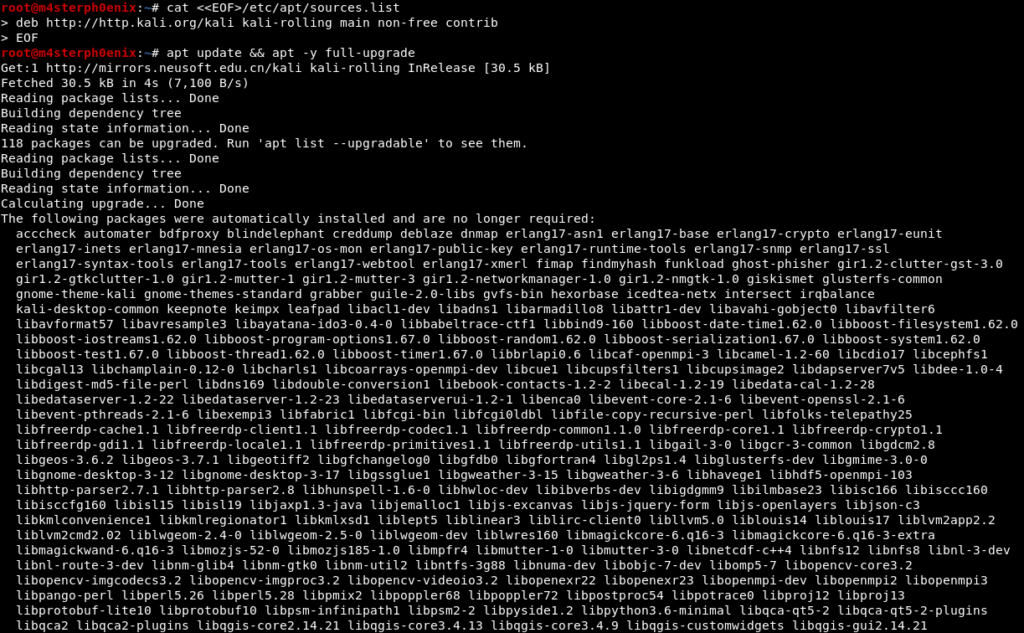 If you want to switch to our new Xfce: