A massive hack struck Reddit today as many subreddits have been defaced to show support for Donald Trump’s re-election campaign.

As soon as the hack goes on Reddit security team was reported and begin restoring defaced sub-reddits. 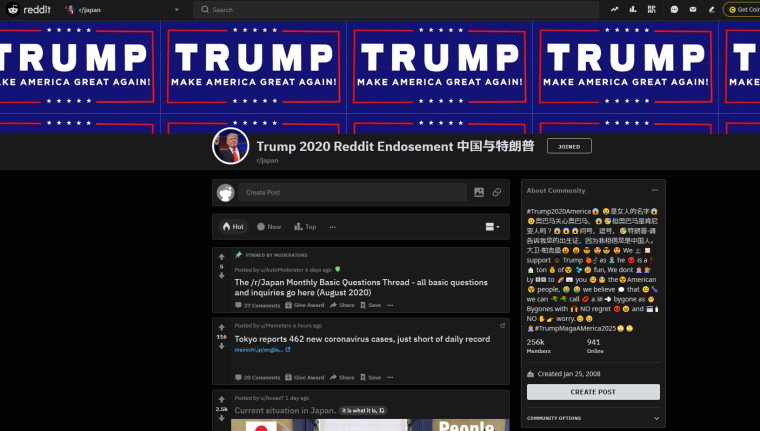 The impacted subreddits include The Pirate Bay, NFL, and many other channels and have 10’s of millions of subscribers.

Reddit security team reported, that intruders took over subreddits moderator accounts and they didn’t use two-factor authentication. If channel owners are having troubles they must reach out to reddit modsupport thread. 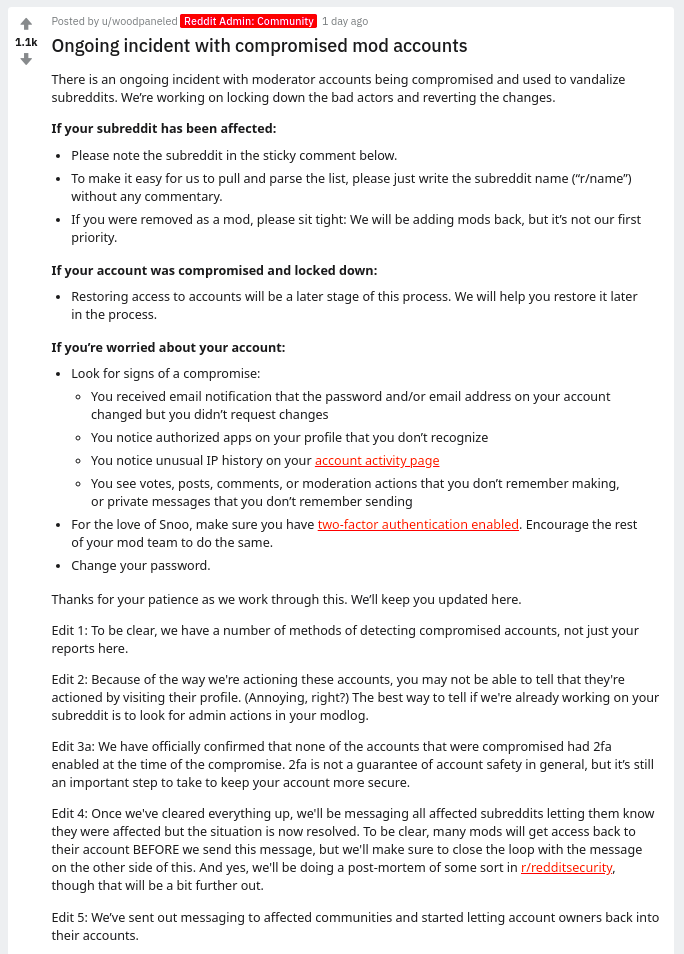 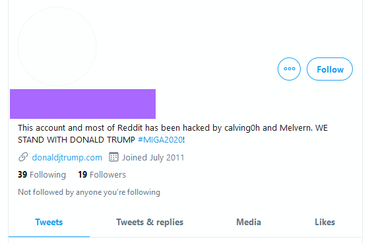 A similar type of incident took place at the end of June when more than 1800 Roblox accounts were defaced with a similar Trump re-election message.