Google Android Studio Updated to version 2x What is Android Studio integrated development environment (IDE) for writing apps for it’s mobile operating system. Android programming is the world most younger programing, It based on Java and xml. If your a Web developer it is simple for you to understand it’s layout and doing designing.

IDE provides more builtin features which makes your work faster and more accurate and easy to debug. It includes what developer needs to build a professional and nicer application for their clients or their websites.

The new version is now available as a preview in the Canary release channel of Android Studio.

With this update, Google is introducing new emulators that, given modern hardware, should run faster than any physical device. The team also rebuilt the interface, so that it’s now easy to trigger typical actions like firing up the camera. Developers will also be able to emulate different network conditions and emulate the GPS (even with pre-configured paths). The emulator also includes access to all the standard Google Play services. Maybe more importantly, though, you can now simply resize the emulator window to test different screen sizes. 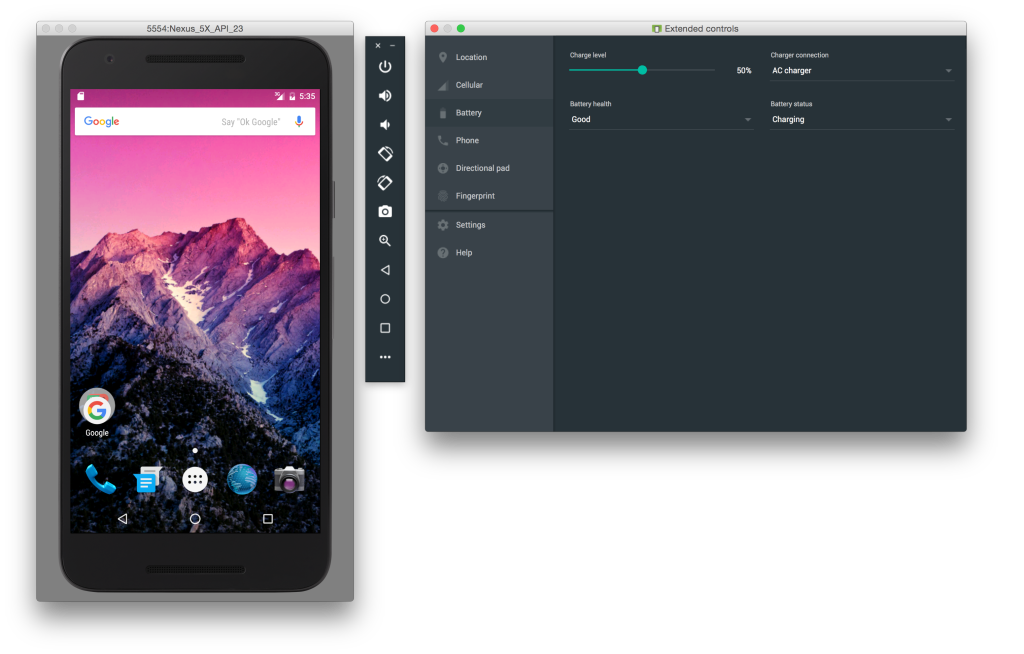 Android developers still using older version, they need to upgrade their version to get better interface and for greater performance, Google’s official tools – which also include all the latest updates to IntelliJ – are likely that far better option for the most of developers, Google now offers improved build system in the new version of Android Studio

Introduction Guide - What is Ethical Hacking?